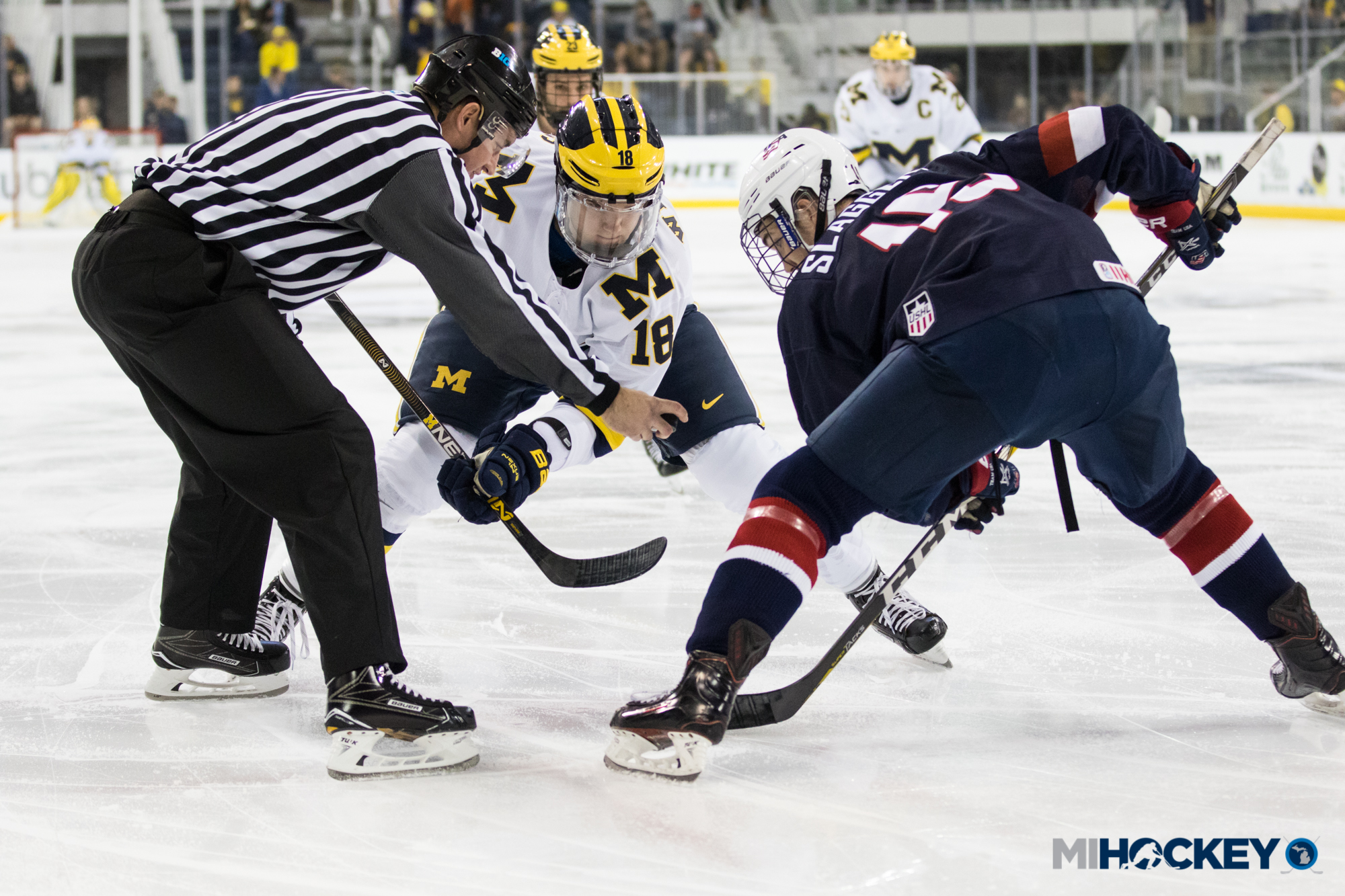 For the first time, the cross-town rivalry between the University of Michigan and USA Hockey’s National Team Development Program will be played somewhere other than Yost.

Mel Pearson is bringing his Wolverines squad to Plymouth to play the NTDP at USA Hockey Arena on Dec. 2.

The Wolverines’ addition to the NTDP’s home slate of games only adds to an impressive list of visitors at USA Hockey Arena.

On Oct. 13, Miami University comes to town, followed by Adrian College on Nov. 22.

On Jan. 2, Ferris State arrives in Plymouth. Five days after that, Utica College will play the U.S. squad, as well.