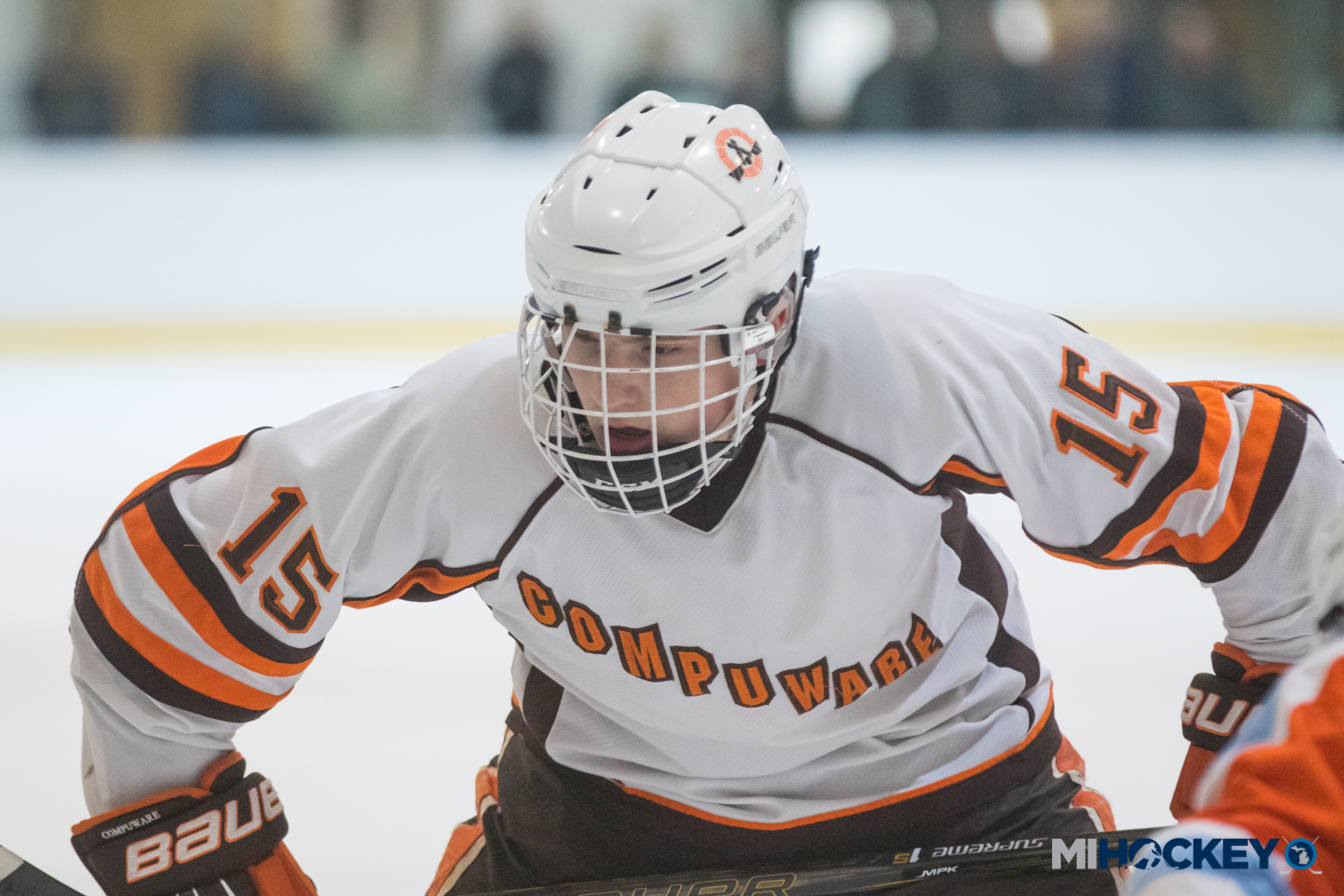 Zach Faremouth was already having a great 2017, hockey-wise.

It just got a little better.

The Jackson native – fresh off state and national titles with Compuware 16U – announced his commitment to Western Michigan Wednesday.

“I picked Western Michigan because they have a really experienced coaching staff,” Faremouth told MiHockey, “and it’s close to home so my family and friends can come see me play.”

A 2000 birth-year player, Faremouth was selected by the Muskegon Lumberjacks in this spring’s USHL Draft. He was also picked by the Shreveport Mudbugs in the NAHL Draft. Either of those leagues will help him prepare for his college hockey experience.

“I’m really excited to play college hockey because I know that it will really develop my game and get me ready for the next level,” Faremouth said.

The Compuware forward – he posted 10 points in 18 HPHL games this past season – is also a student-athlete at the Total Package Hockey Center of Excellence.

“TPH has helped me tremendously with all of the skills stuff like improving my shot, skating a lot better, and improving my stickhandling a lot, as well,” Faremouth said. “The coaches at TPH are outstanding and I appreciate everything they have done to improve my game.”