DEARBORN HEIGHTS – A duo of passionate hockey fans is transforming one of southeast Michigan’s most historic rinks into a roller hockey facility.

Canfield Arena in Dearborn Heights will re-open in January as Canfield Alkali Skating and Sports Arena, with a roller hockey rink replacing the sheet of ice.

Leading the rink’s conversion is Dave Zarem, a Novi native who has been involved in youth ice and roller hockey in the southeast Michigan area for more than 25 years. He believes this will now be the only place in the country doing roller hockey full-time in an ice facility.

“This is a beautiful building,” Zarem said. “I’m just super excited to grow the sport and help get the sport reborn (in this area).”

Working alongside Zarem is rink General Manager Ken Helms, a Macomb native who used to run the Rochester Hills Skating & Sports Arena. Zarem and Helms are part of a team that’s leasing the building from the city of Dearborn Heights.

The arena stopped its hockey operations this past April. Zarem and Helms began work on the rink in early November. The two emphasized that cleaning up the building was a must before opening.

“We have the luxury of starting fresh,” Zarem said. “I’m not interested in opening this building until it’s the best facility, which I expect to be on Jan. 1.” 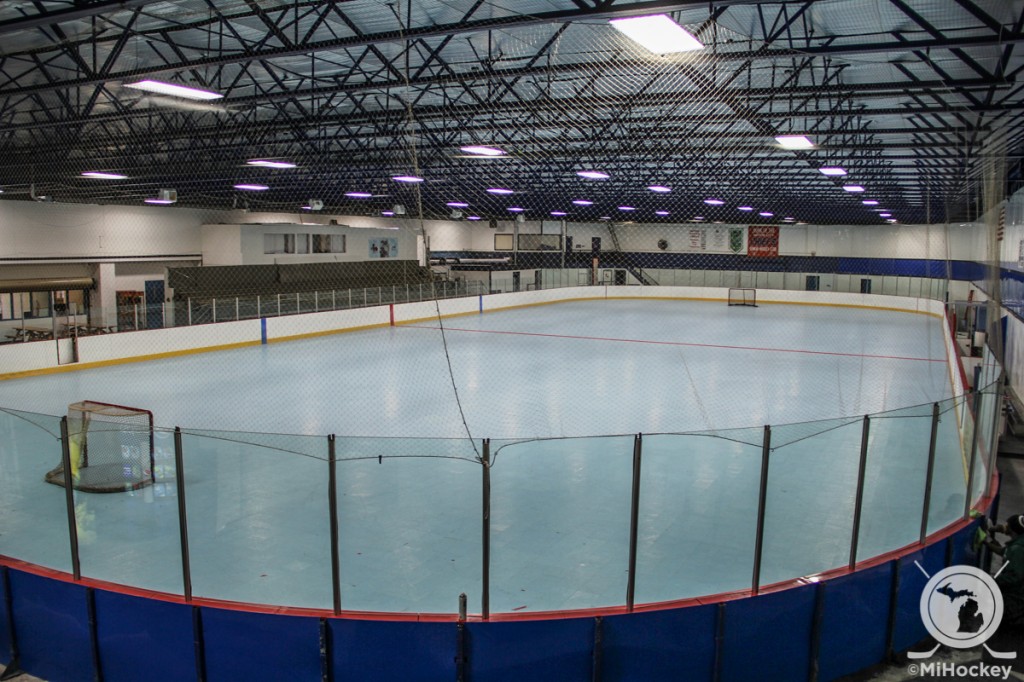 Canfield had many gaps in the walls and ceilings that allowed cold air in. Zarem, Helms and rink employees have sealed those gaps, which allowed them the climate control necessary to both put the new roller hockey rink in and keep players and fans comfortable.

The rink is NHL regulation size at 85-feet by 200-feet, which is huge for roller hockey standards, according to Helms. He also said the building will be AAU-sanctioned.

“This floor is different than any other floor,” Helms said. “It expands and contracts as one big piece.”

The temperature of the building affects expansion of the floor, so Zarem and Helms are working on getting the rink to their target of 66 degrees. In addition, puck marks from the boards and glass have been removed while renovations to the locker room are underway.

“We are extremely excited to see another Roller Hockey rink being operated in what is the mecca of Hockey in the United States,” said Joe Cook, a Michigan native and co-owner of Alkali Hockey, in a press release. “We are honored that the Motor City Chiefs Management Group offered Alkali Hockey the exclusive naming rights to such a storied arena. Being from the Metro Detroit area, it makes perfect sense for us as a company as well as me personally, and lines up with our strategic goals to not only grow our brand, but the sport of roller hockey in such an important area. We love the group of people that are operating the arena, and are extremely excited about their passion to grow the game of roller hockey in Michigan.”

They also have the support of the city, which owns the building. Helms said the city’s Parks and Recreation department has supported them every step of the way.

The pair plans to keep the history of Canfield and its former Junior B hockey club, the Motor City Chiefs, alive. The club will begin play in the American Inline Hockey League as the Canfield Alkali Chiefs, while trophies and banners will stay up as a reminder of the rink’s past. 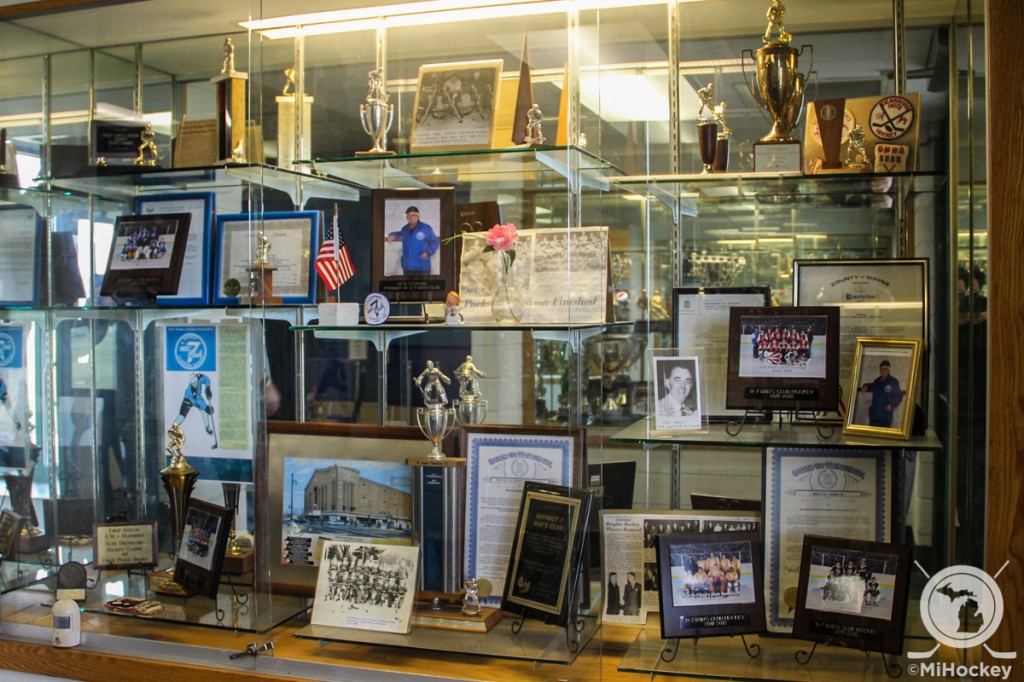 The rink is currently scheduled to host open skates, drop-in, and adult and youth leagues once it opens. Zarem and Helms want the rink to be known as a community supporter that helps area kids learn and respect roller hockey. Canfield will also host National Roller Hockey League games at the new facility.

“From our perspective, this is a pretty big deal because this is an untapped area,” Helms said. “This is the perfect storm. You have the right building, the right location and the right people to make it work.”

Leagues will be forming at the new facility in January – for more information, contact Dave Zarem at dzarem.canfieldarena@gmail.com or (313) 740-1059.